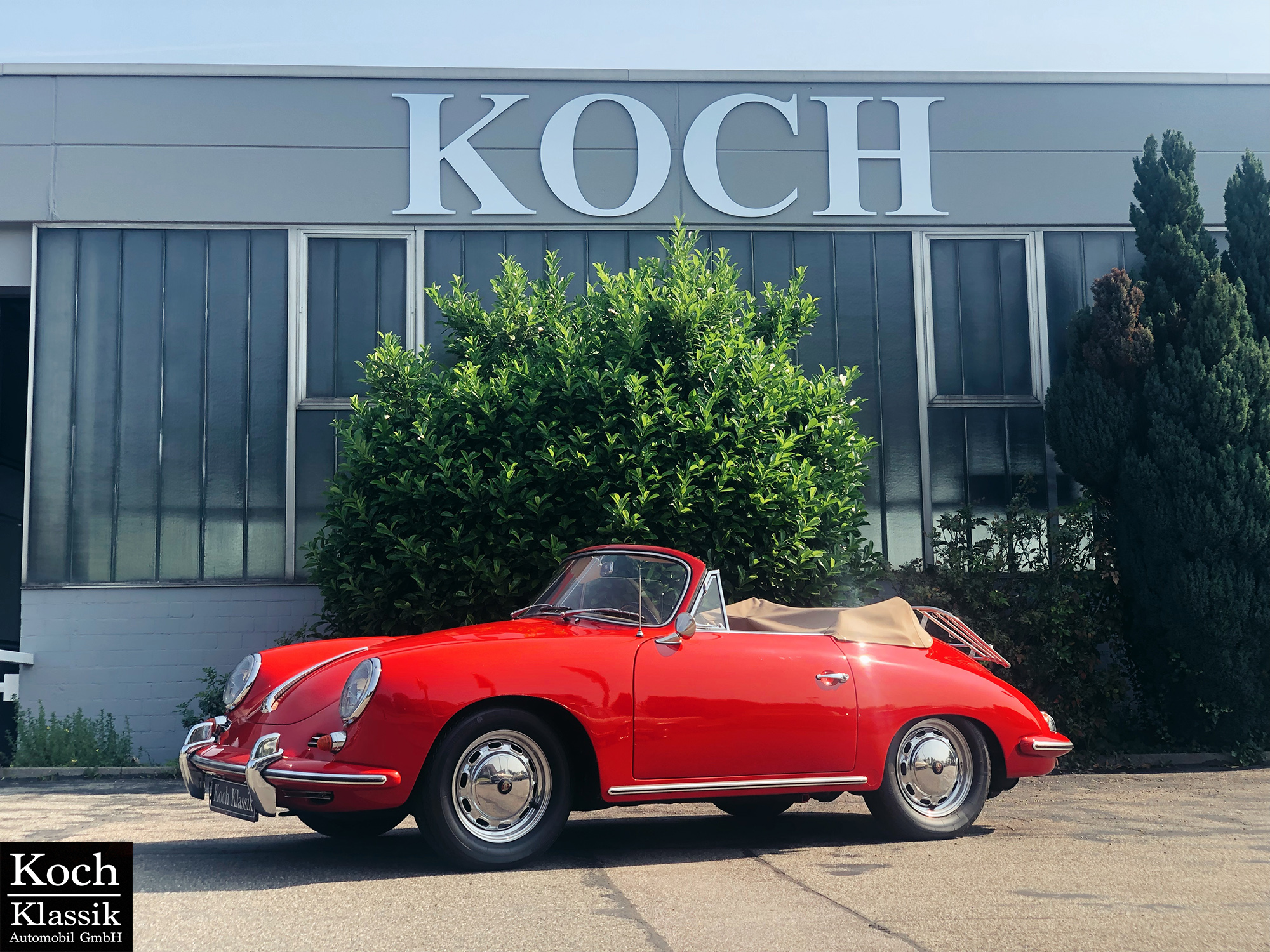 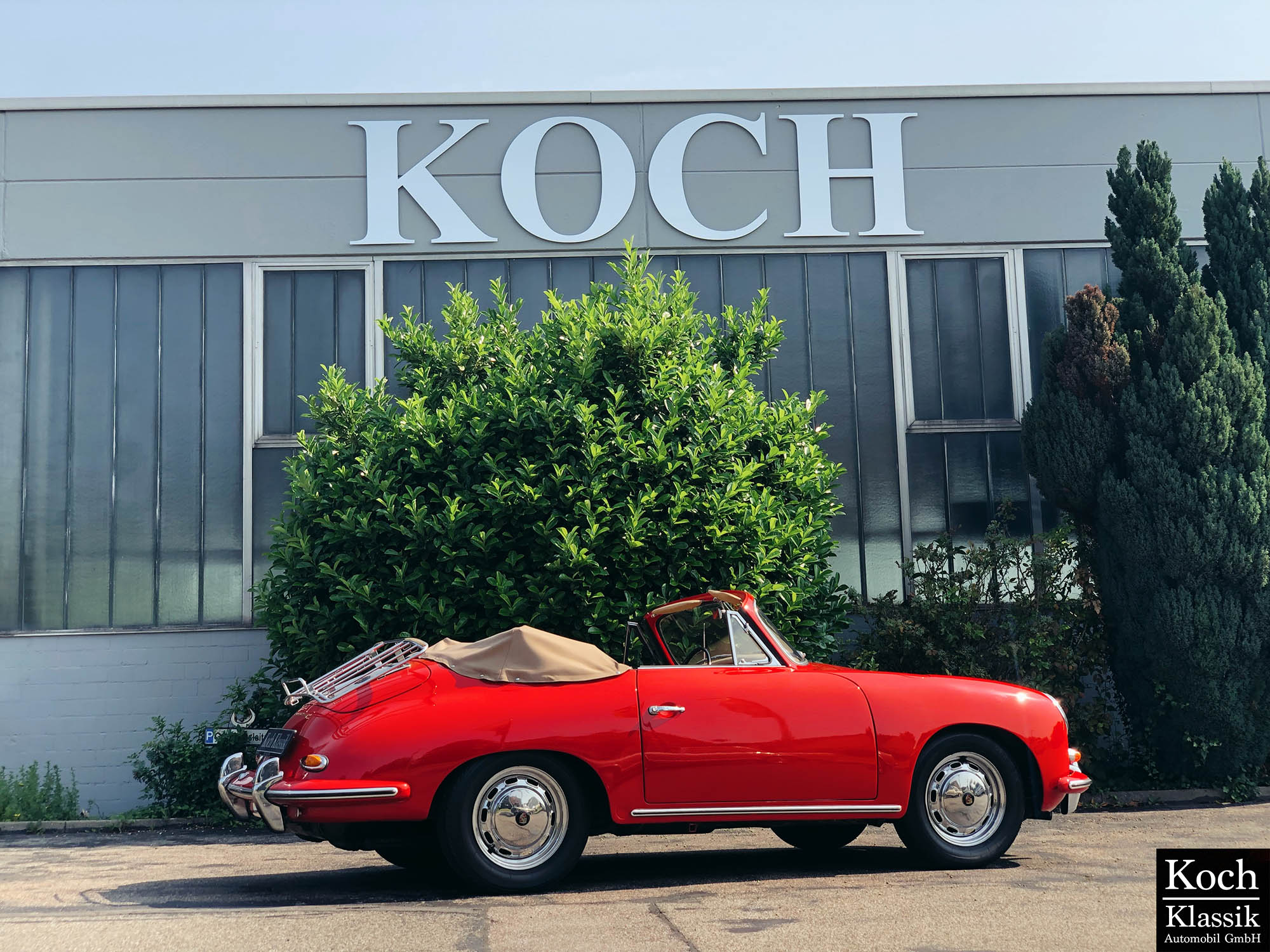 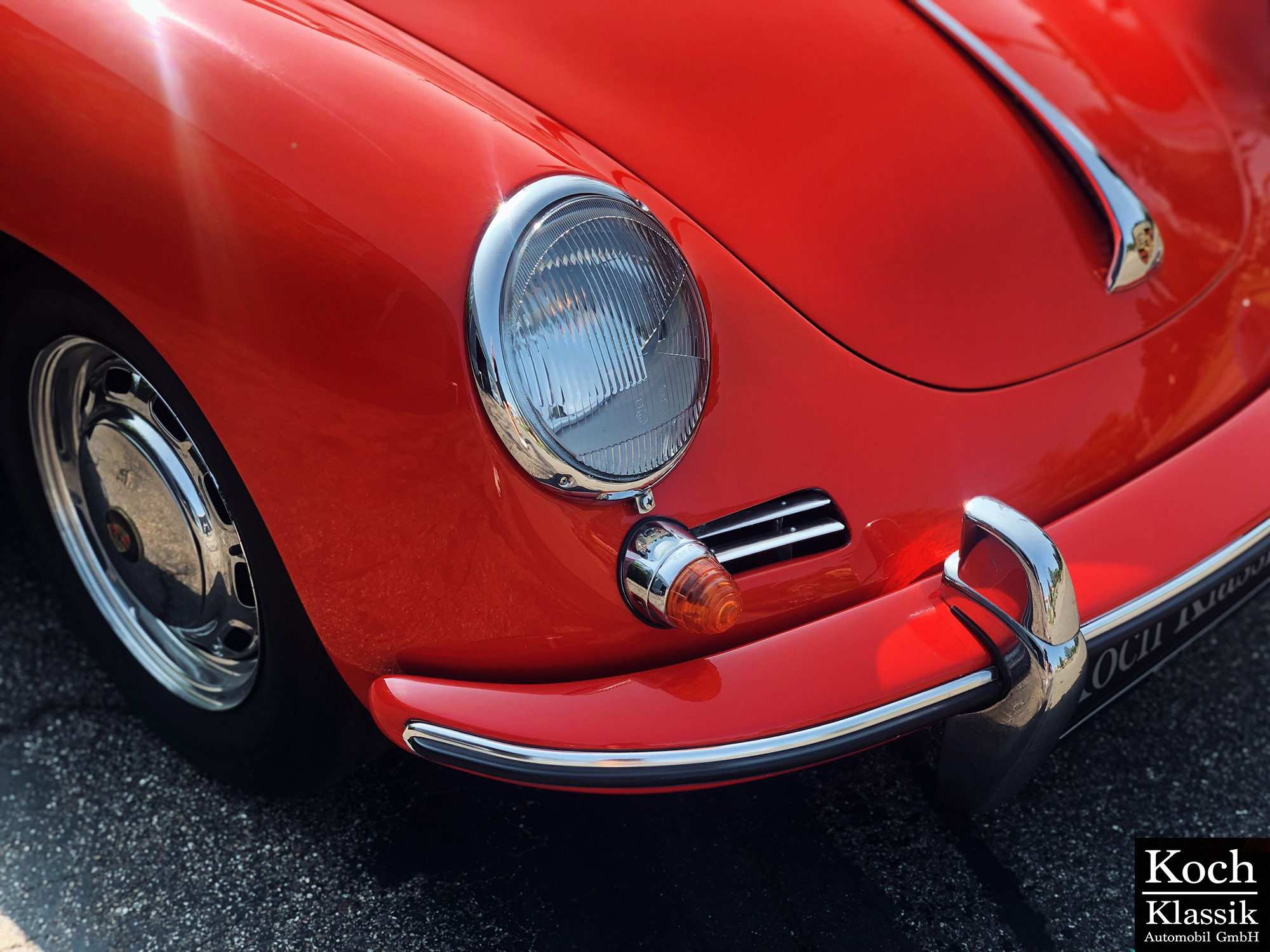 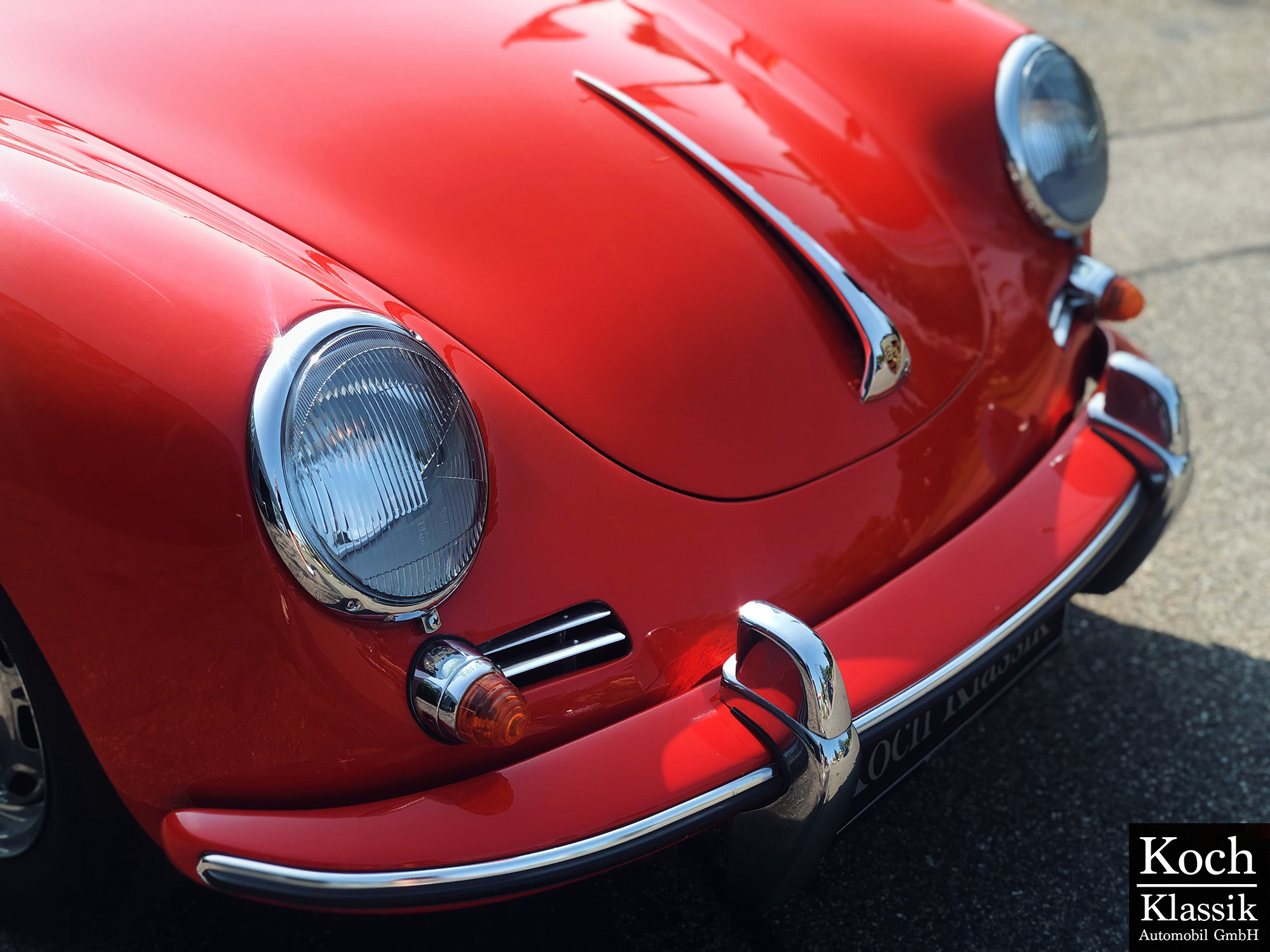 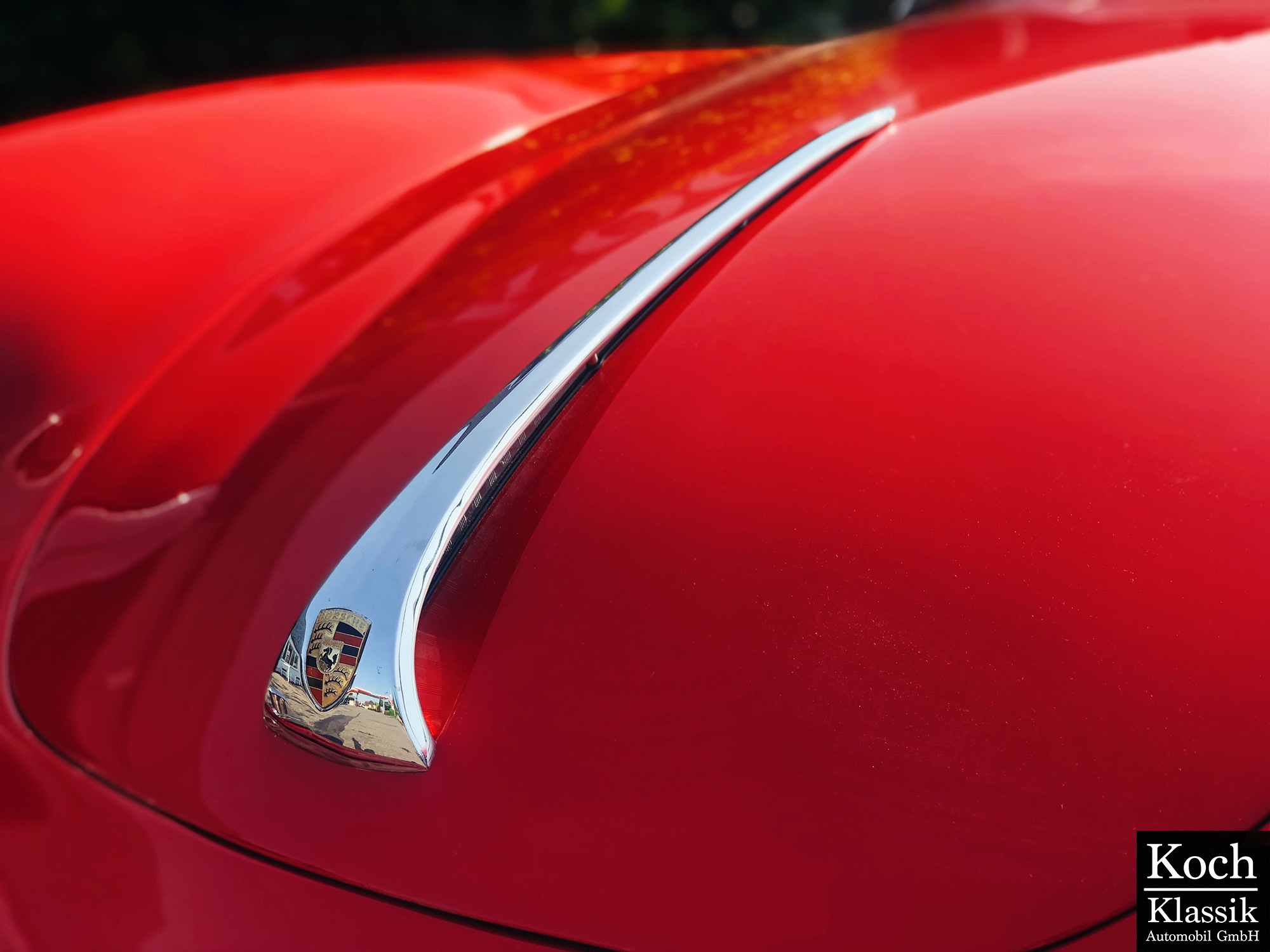 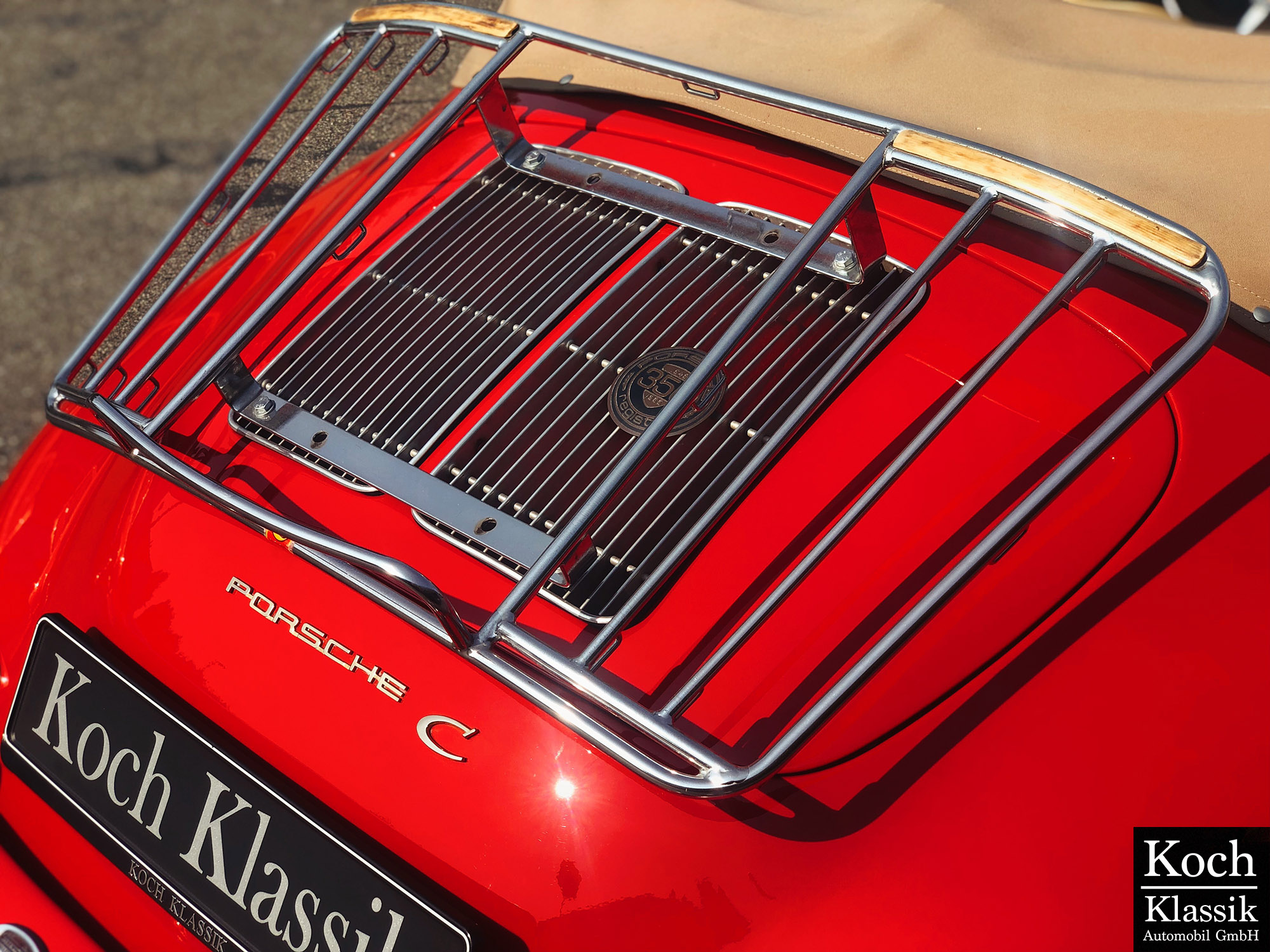 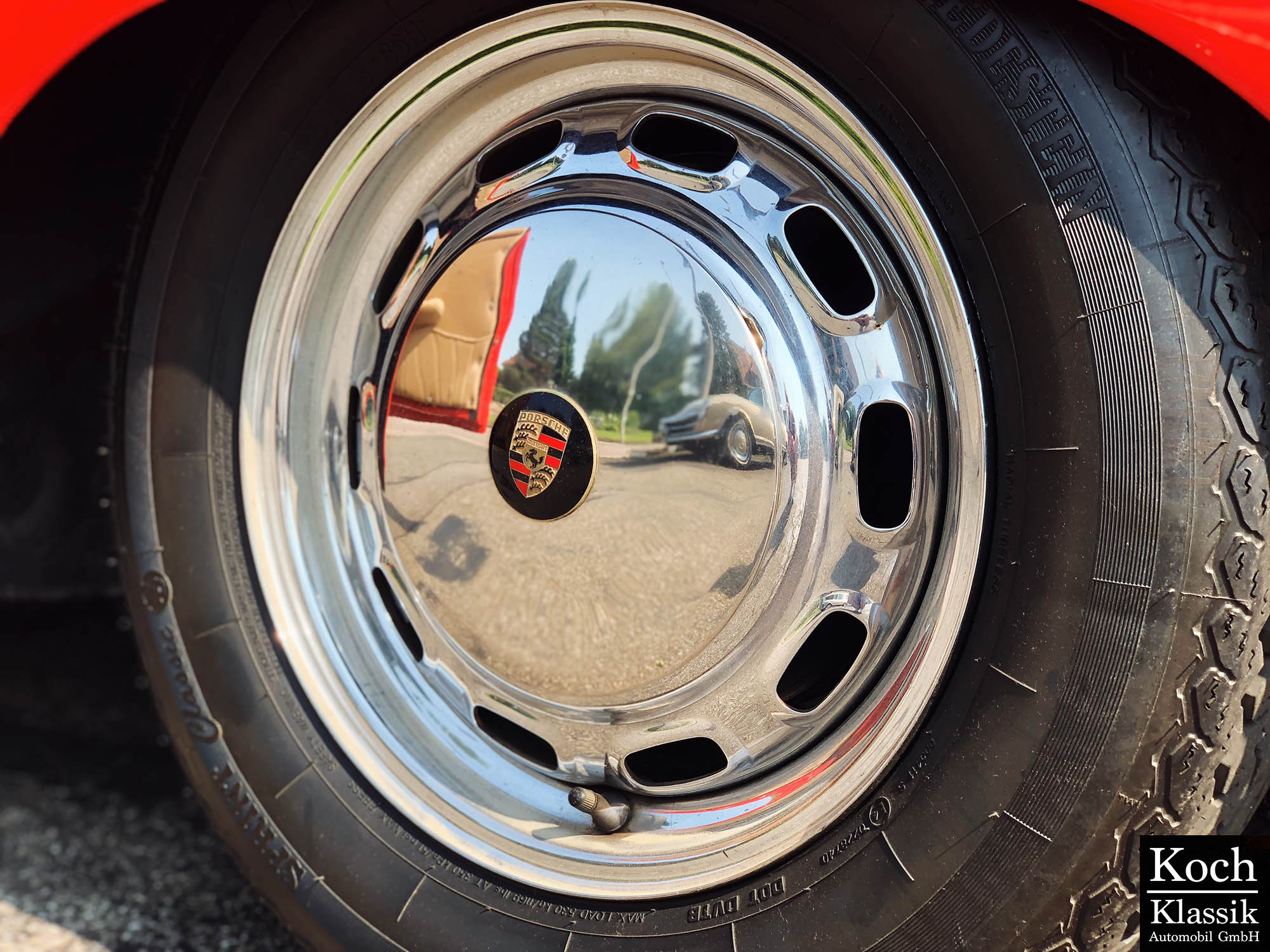 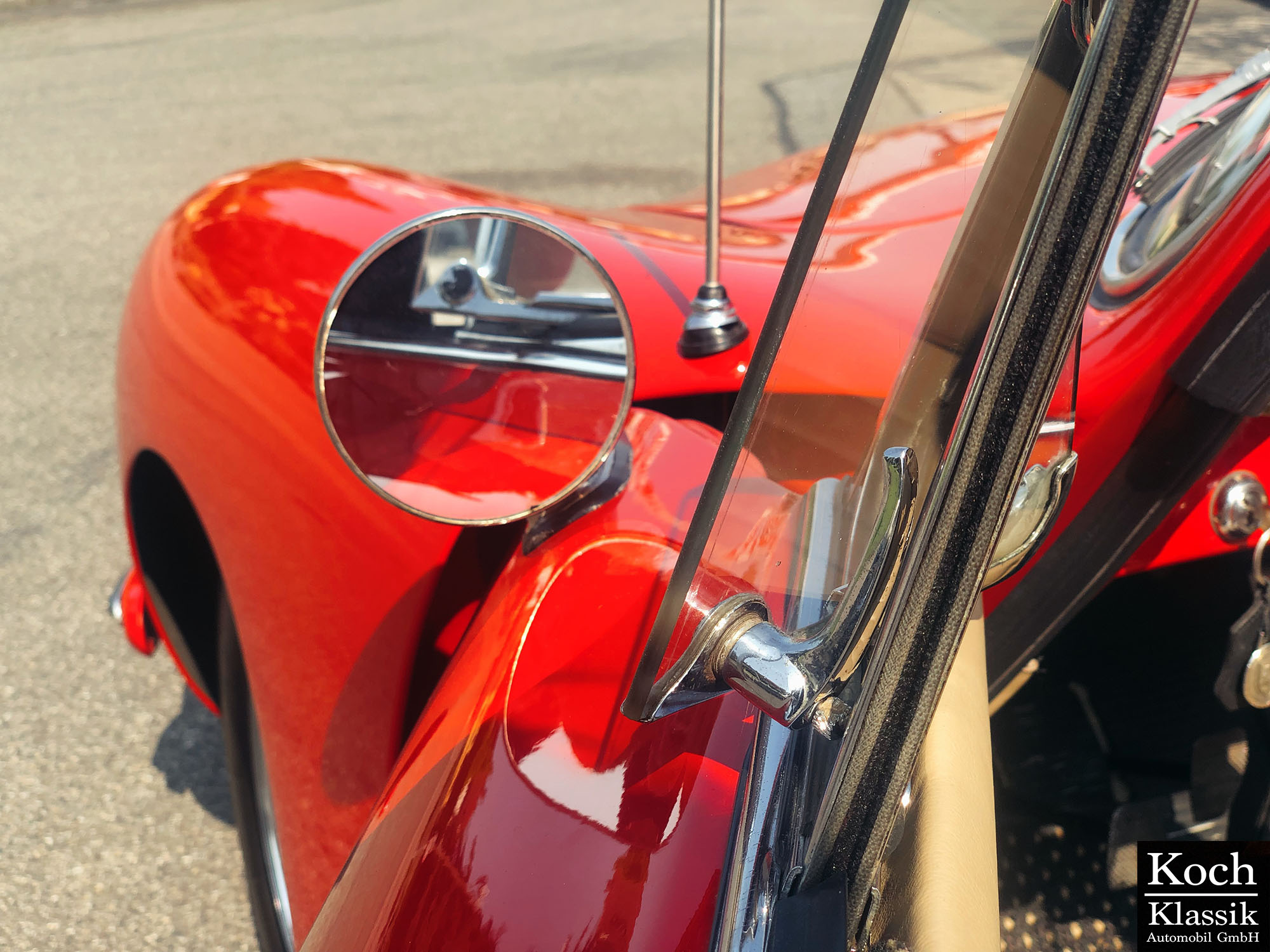 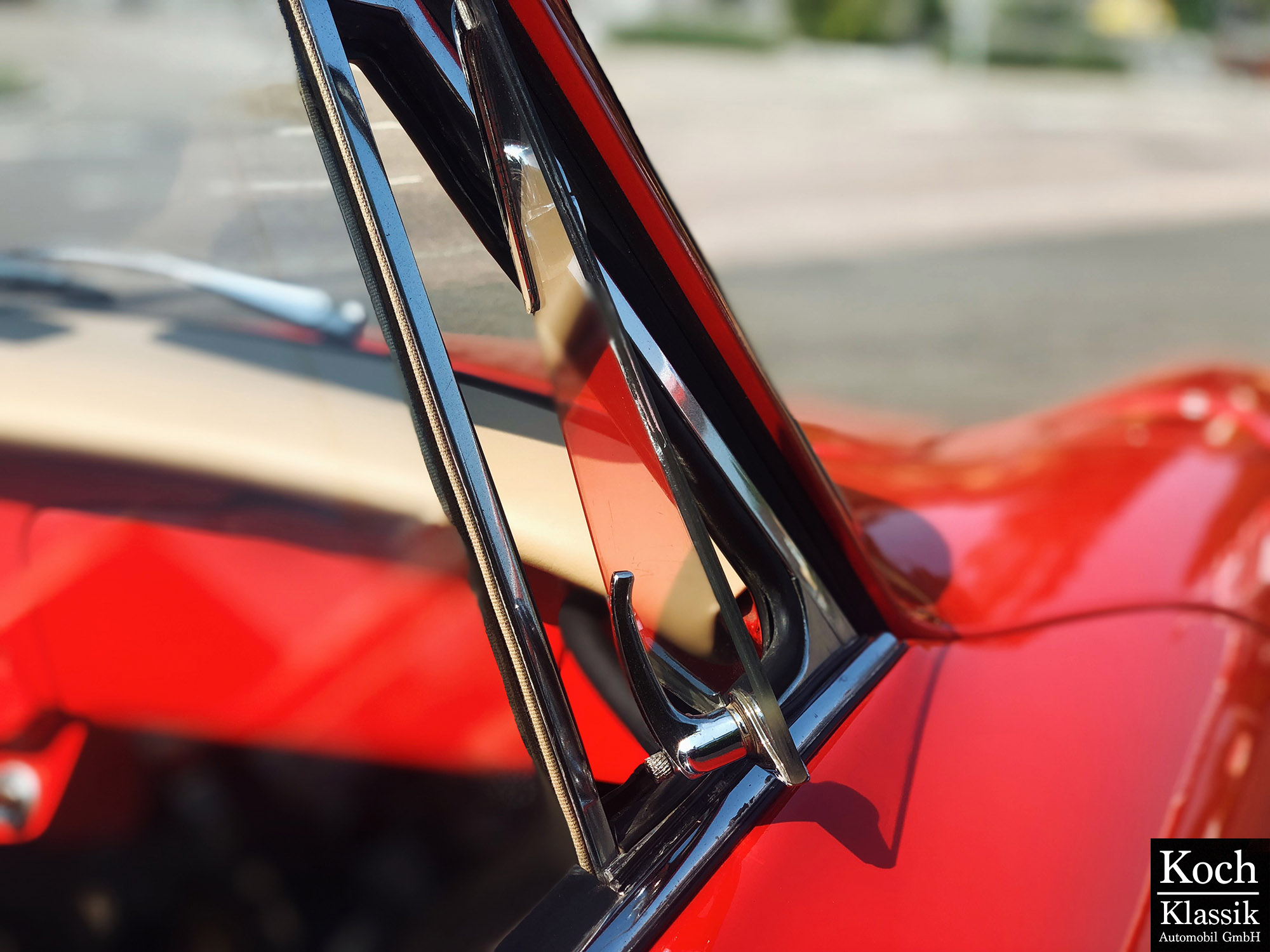 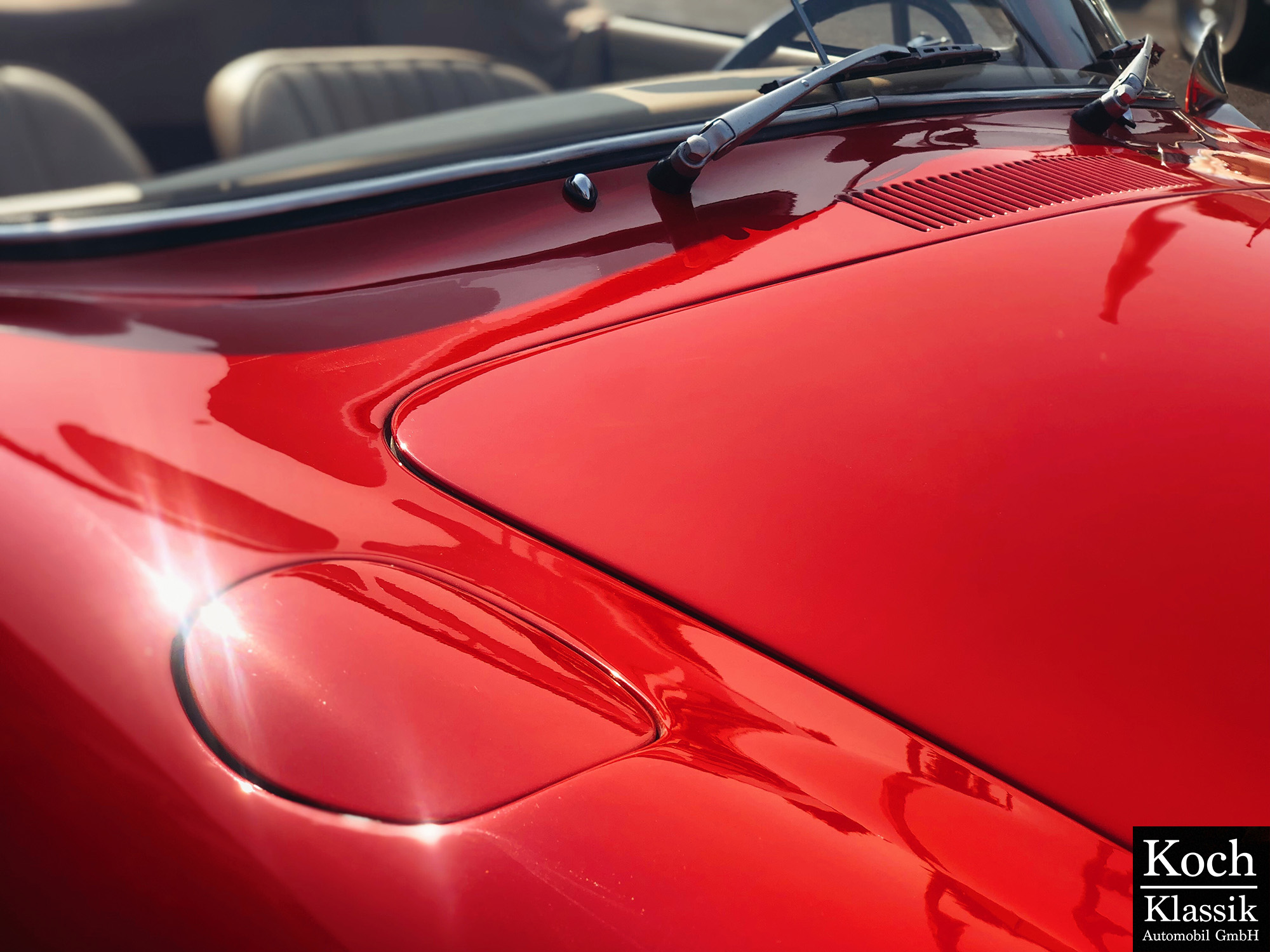 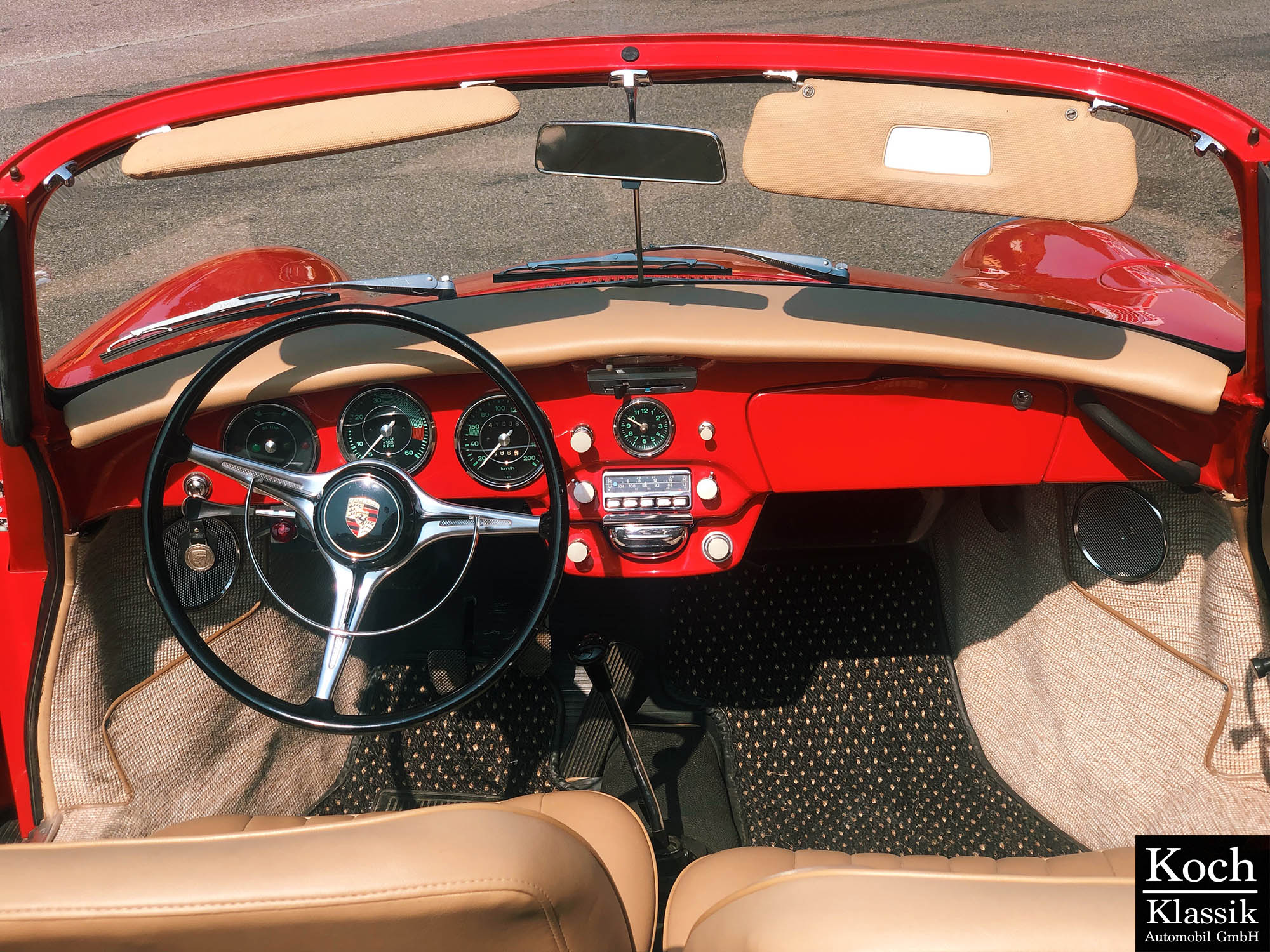 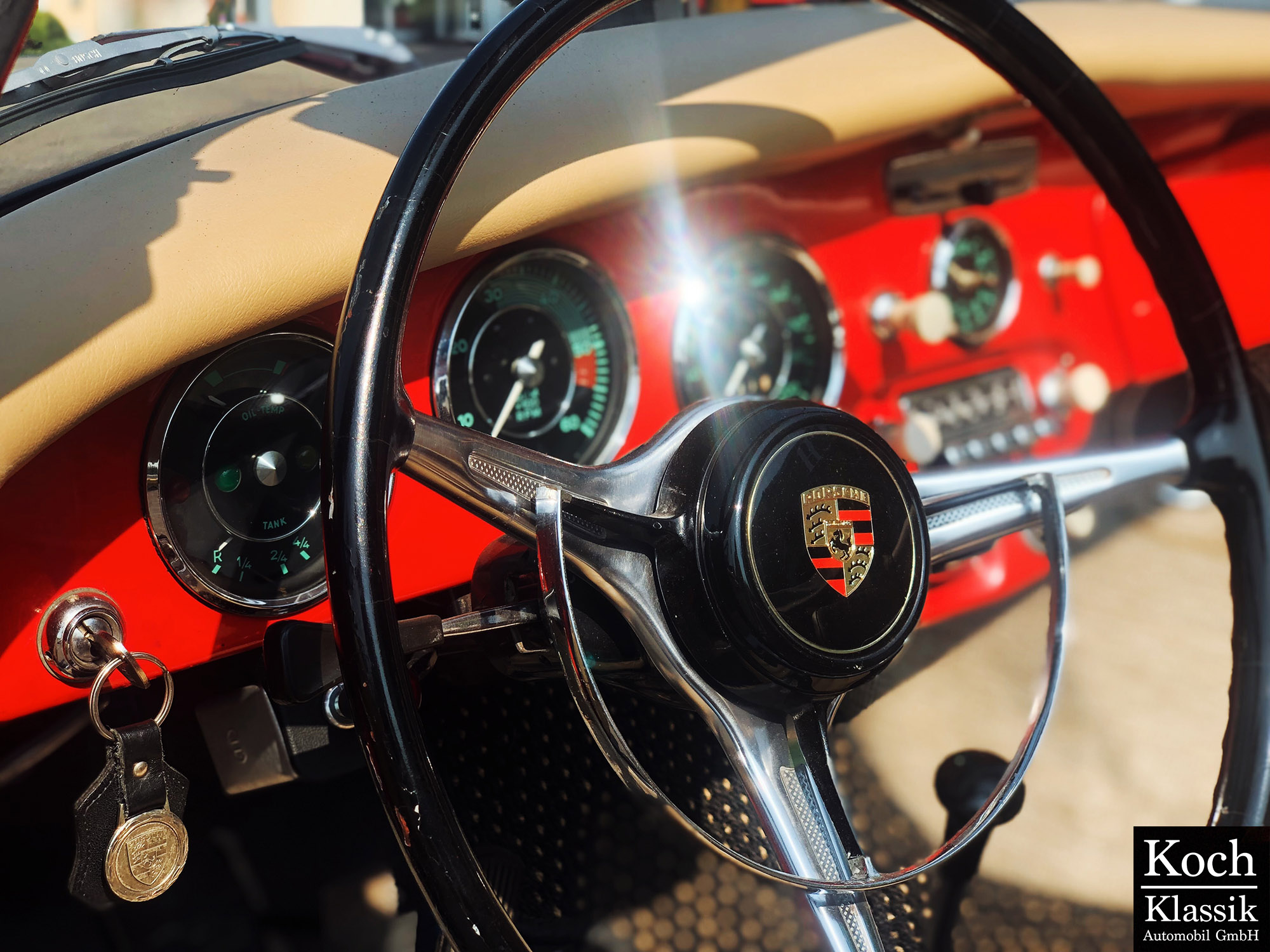 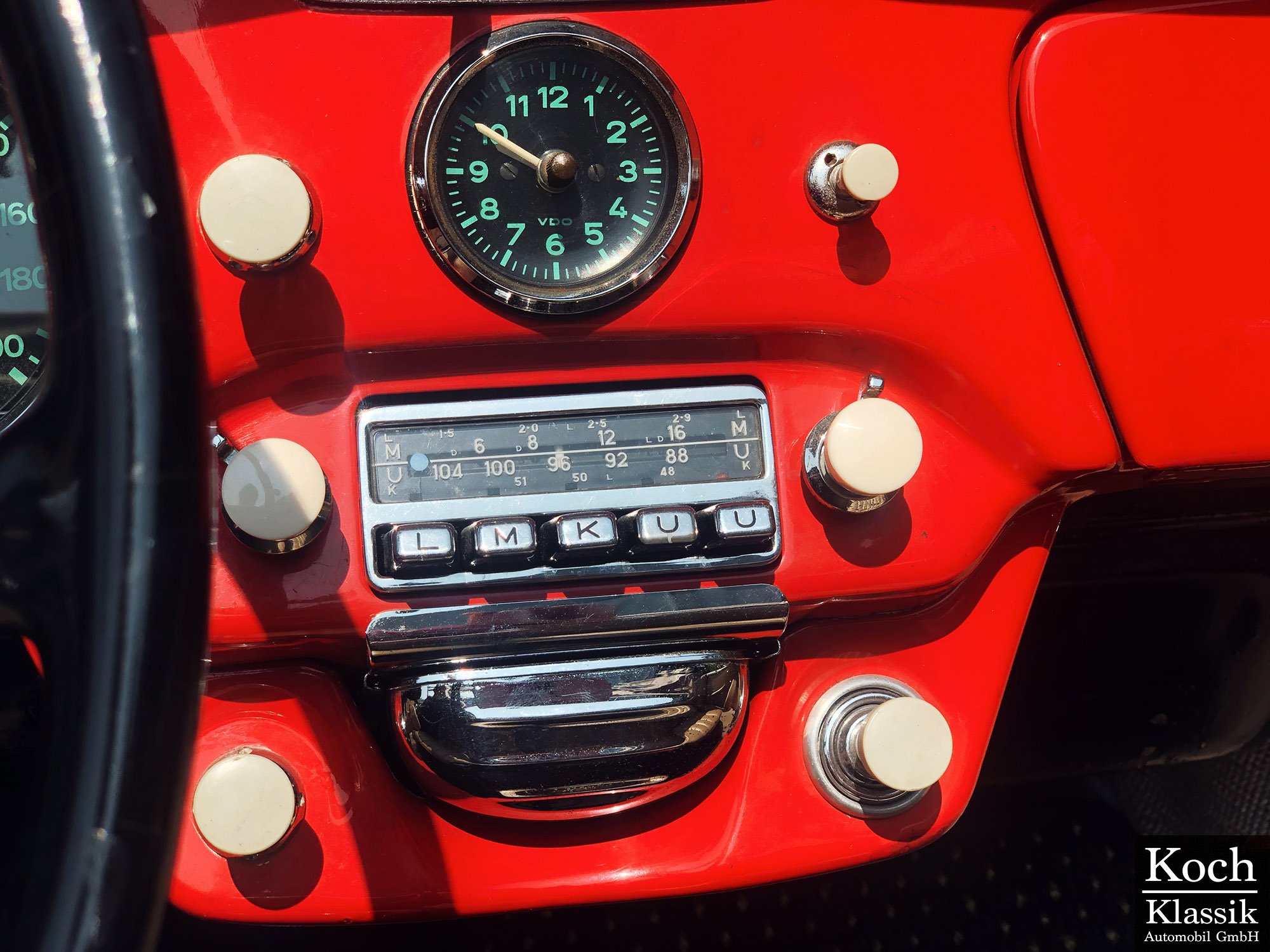 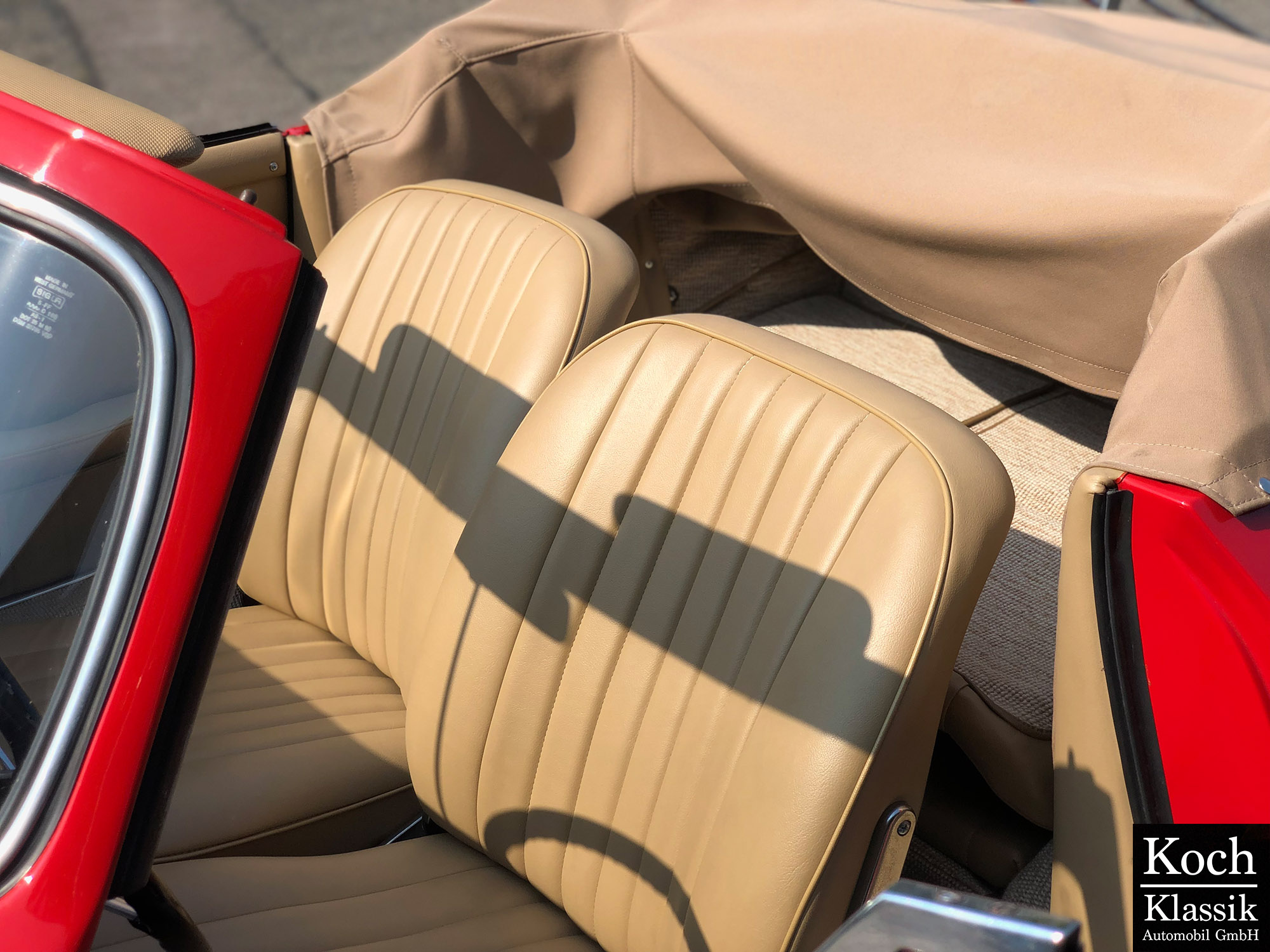 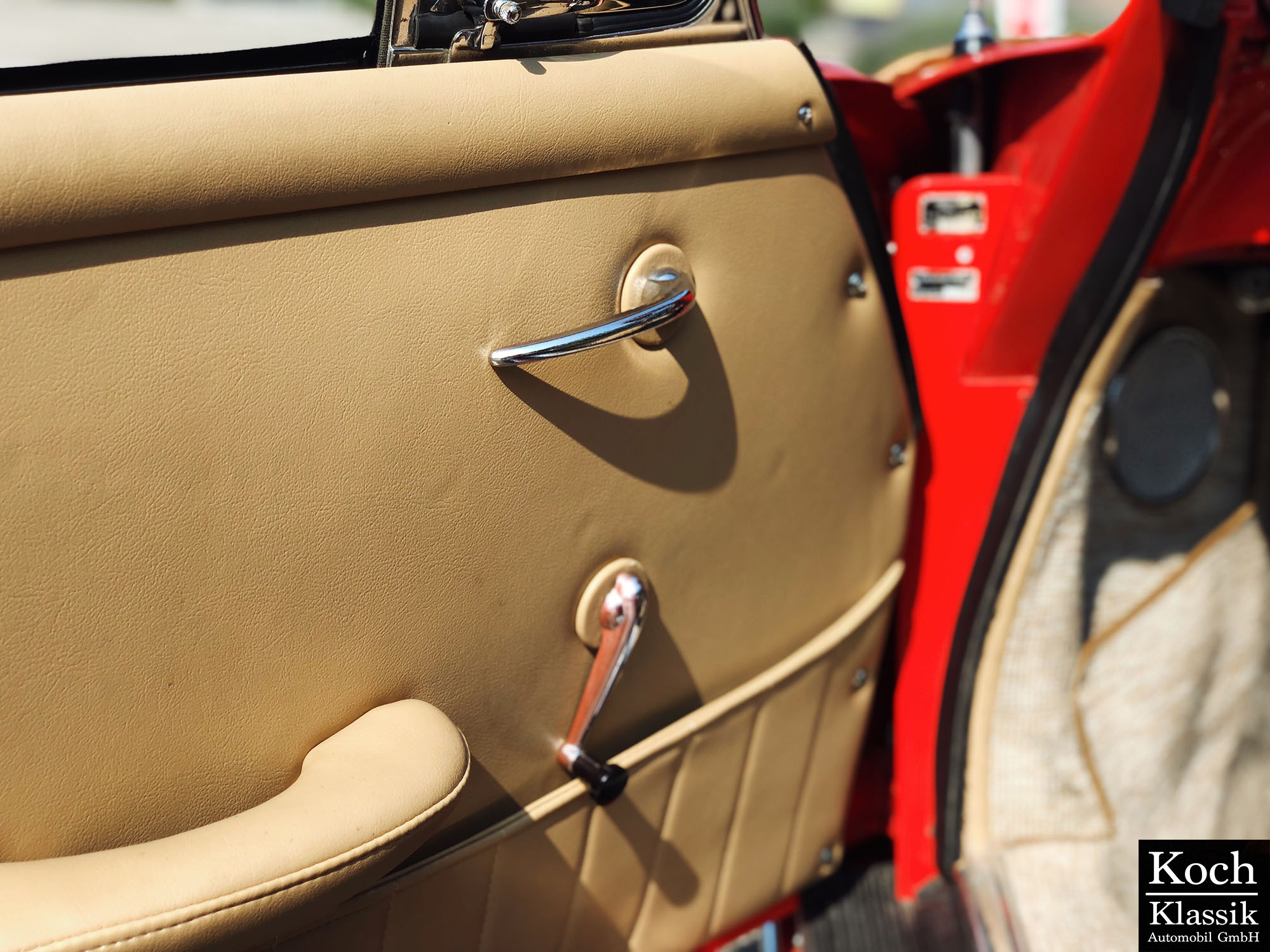 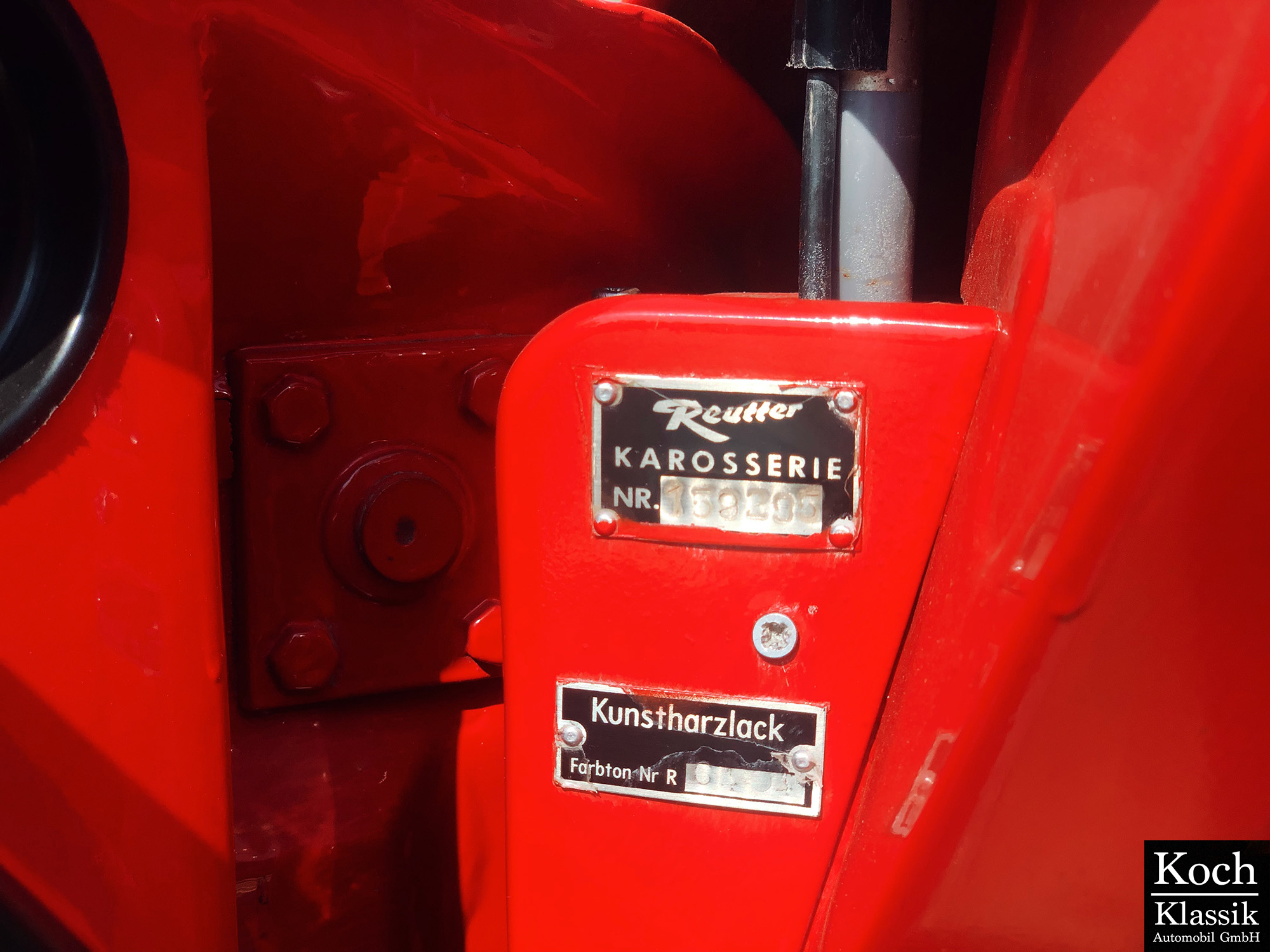 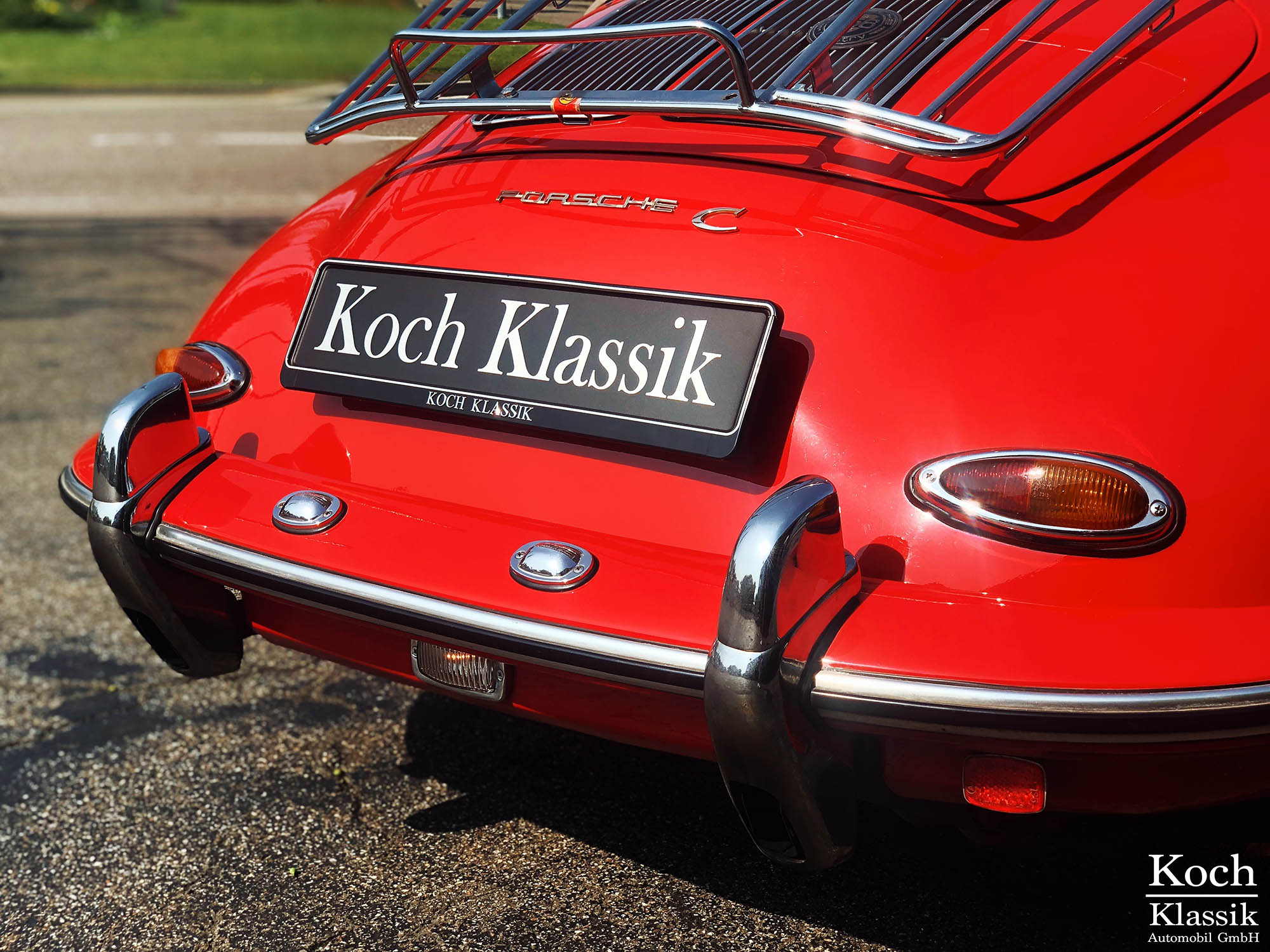 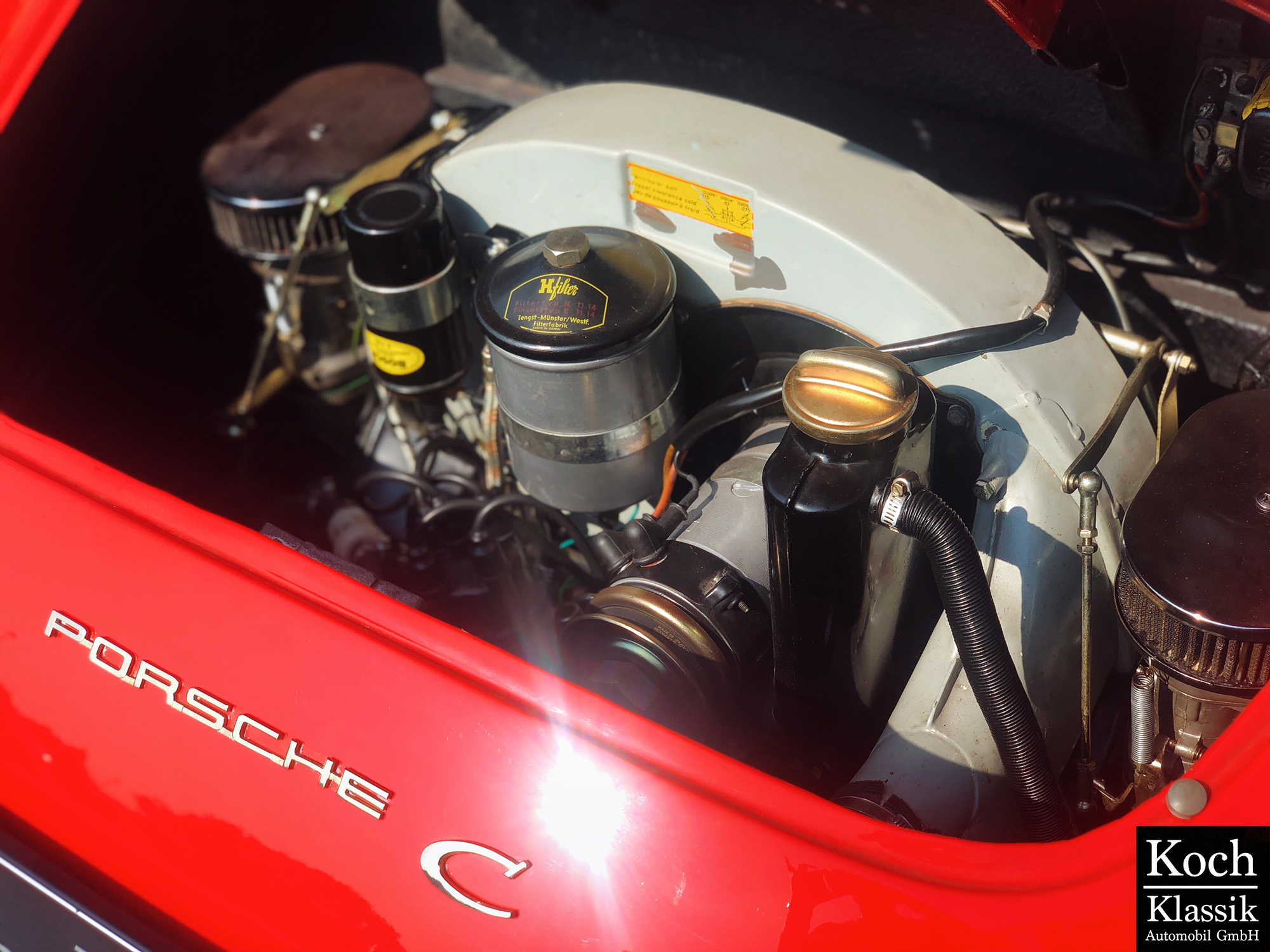 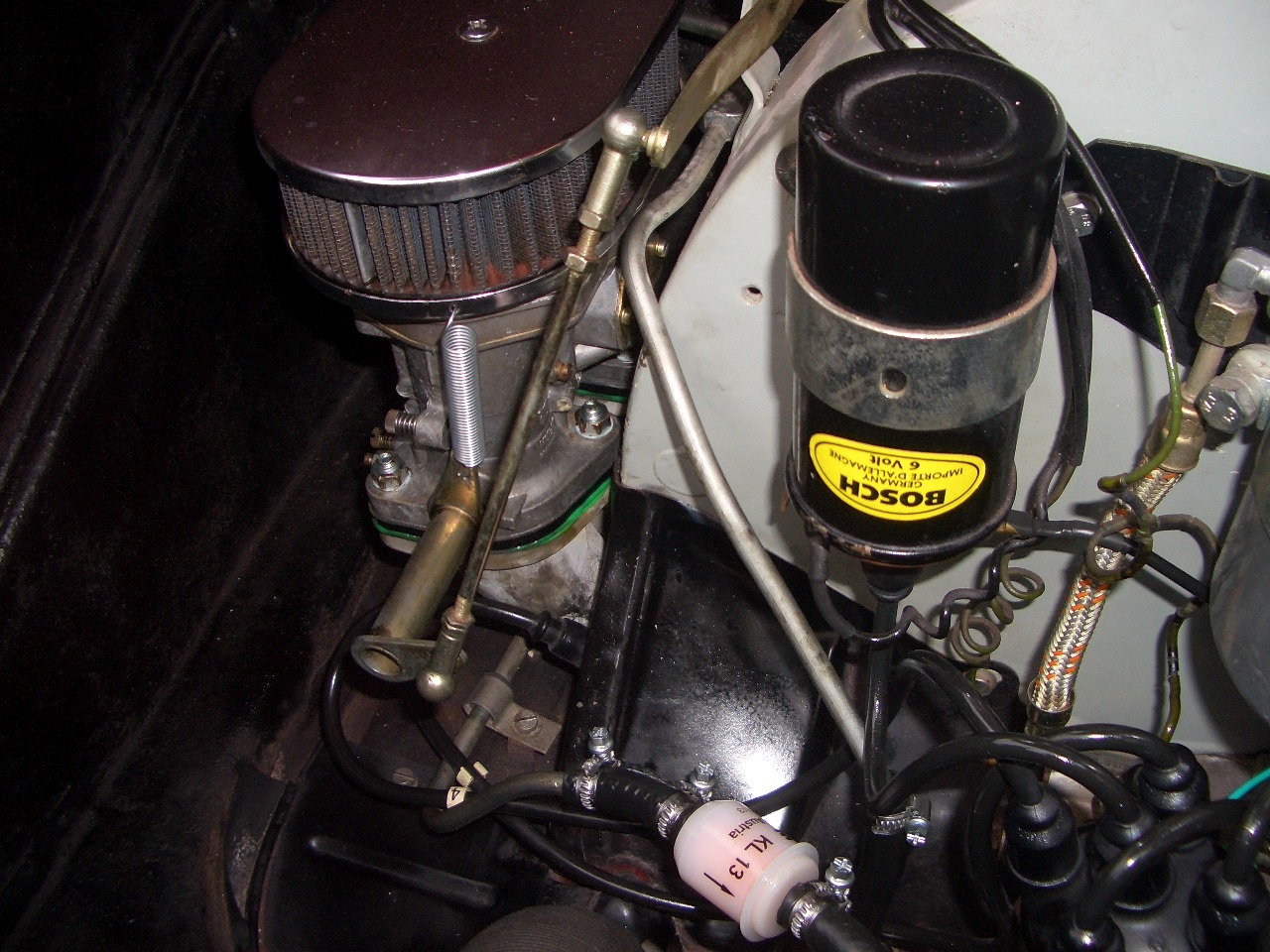 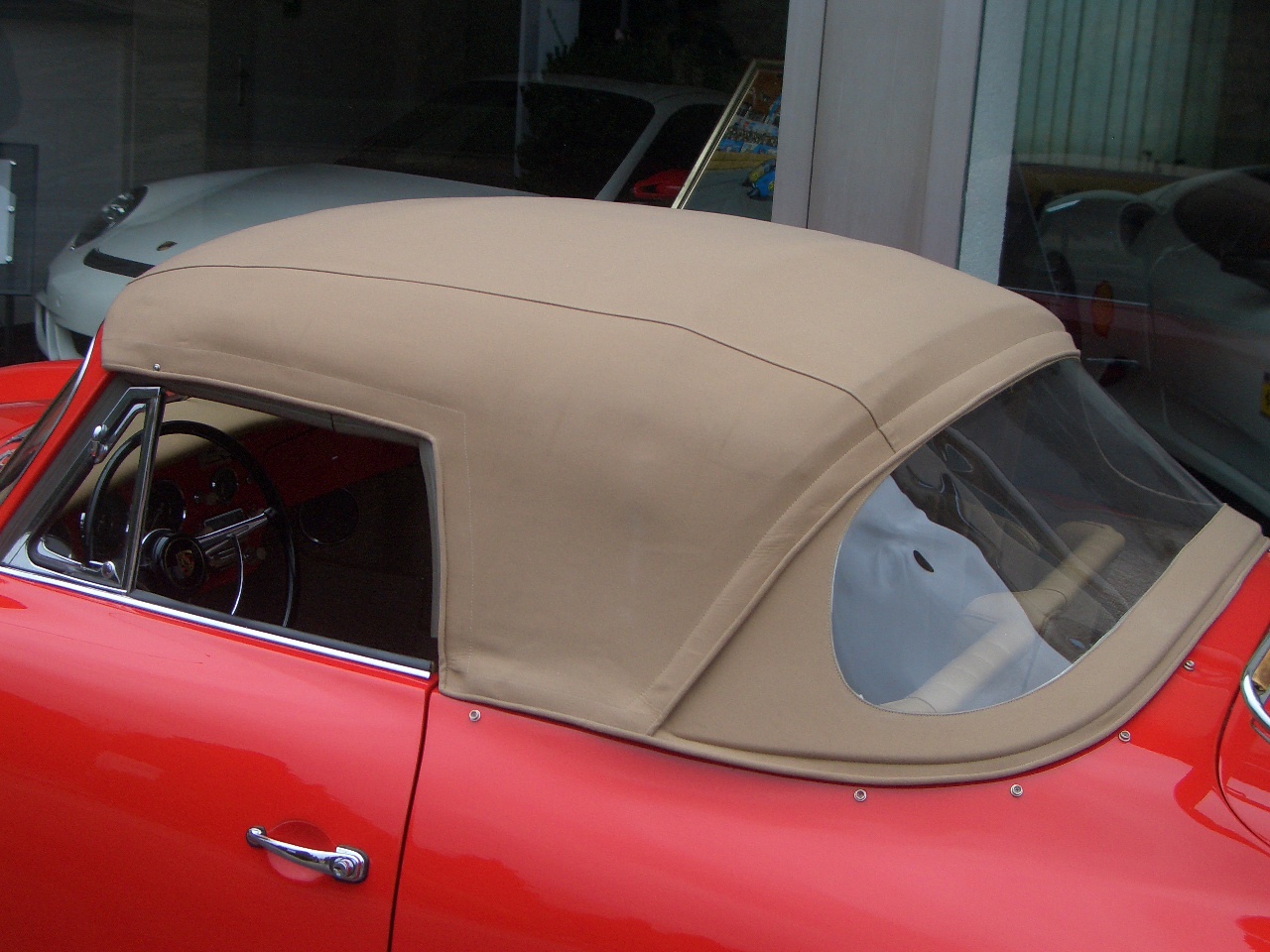 If you are looking for a problem-free classic car with immense driving pleasure and as a safe investment with astonishing potential for increasing value, then you should not wait any longer, because this youthful dream surprises even experienced professionals with its almost meteoric price increase.

Yes, it is already expensive today, but it will certainly cost more tomorrow, but who is surprised? A Porsche is the root of all sports cars and with its distinctive shape it is simply a contemporary witness and the dream car of a whole generation. Of course, he was always something special and unfortunately only very few could afford those of his current time in Germany. That’s why most of them were delivered to the United States, because there were just a lot more wealthy people there after World War II.

The car we offered, it is a C-Model with 4 disc brakes and Blaupunkt radio, went to Alabama in 1964 to its first owner, who, according to our records, owned it until 2001. The second owner lived in Texas and owned the car until his death in 2012. The widow only separated from the car in 2013 and sold it to a dealer.

The car has been restored, has matching numbers and thus also meets the high standards of Classic Data, which rate it with the dream grade 1-2 and a replacement value of € 220,000 in the report. In the client’s order. Errors and changes excepted.